I’d like to think that our expression on UDL (I loved UDL) is often in the spirit of truth that compels the uttering of facts regardless of the consequences. As you may know, the job of a scribe is just that; Similar to a court reporter, to witness, record and express just what it ‘IS’ without alteration regardless of the influence of the surroundings. This is even at a time when most can’t and won’t see beyond their fear and contribute emotionally in the hope of thwarting the consequences of REALITY.

To do this work is a gift that the inner relief felt to be a reward worth every ounce of pain endured. At times though, I well wish I didn’t have what I call mild Tourette’s syndrome. It’s like a shield for the murderers of truth and their shortsighted ways. Some even liken the truth to a two-edged sword but often the casualties of its wrath invested in the injustice of their scheme while covering their eyes, acting as though that awful day would never arrive. 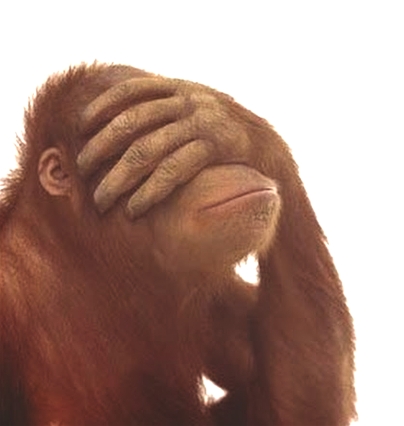 Because of its damaging effect on lies you can see why there are sayings like; ‘… you can’t handle the truth, the truth will set you free’ and ‘the truth is bitter to taste but sweet to swallow’.

The foundation of truth is firm and unbreakable, whereas lies are on shaky and temporary ground. Some scriptures use beautiful metaphors using other species, animals, and states of being even though the point is most often missed.

Take for instance the condition of a spider making a home out of its web. It is merely a matter of time until it is fractured or destroyed, having to start over, again and again. But more importantly, few consider the stresses that the spider lives to endure, not knowing if the next disrupting vibration is an attack, potential food or just simply the wind. This parallels the fear of a deceptive scheme being penetrated when living a lie.

It takes little imagination to know that a creature/spider can never really rest since, at any moment, there will be an unpredictable disturbance.  It and its abode may be gone in an instant or carried to a new location just because somebody got their face in their business. The spider’s home is external and that is precisely the point; like the self-inflicted stresses that words, from outside of the true self, create on the traducer – always on edge expecting an attack at any moment. Words such as ‘rest assured’ do not exist in that un-reality. Such a weak foundation is without a centre or any true support, merely existing in a 3-dimensional delusion that holds as a temporary space-time moment, marking only a half relevant event in time similar to a tattoo. 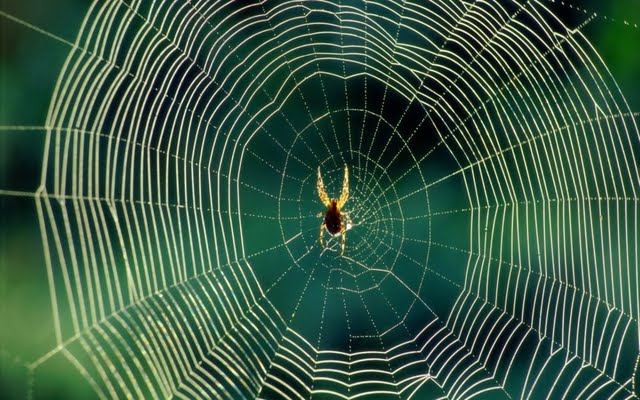 If I were religious at all I would strongly suggest Tehuti of Kemet, more widely known as Hermes or Thoth of Egypt, to be UDL’s patron saint and every organisation for that matter. The god is known to record whether or not a feather will outweigh the heart of the object passing from life to death. This is in order for it to become a contributing part of the cosmic family from its organic state, onto the ethereal and back again.

Most living organisms adhere to such because, in innocence their language remains pure, straightforward and static. Yet humans…oh humans…some are most comfortable with performing word acrobatics, not for entertainment purposes but to twist the pure words and change the nature of actuality with verisimilitude. 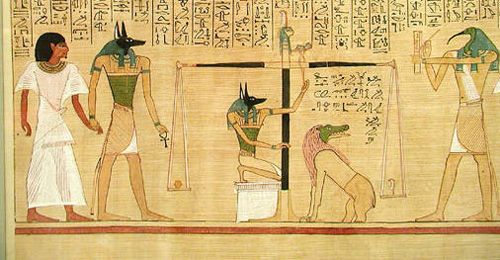 If it’s not poetic it is a lie.

Yet truth is not a word for an over-active ego that would use the sanctity of the audible symbols or ‘ spell-ing’ to conquer and defend a point without care or concern for our shared cosmic justice. No, truth is for the wise and the mindful. One may see truth as more of a preservation of the soul or a stargate rather than a way to wax the ego, knowing that, beyond the exoteric eye, there is the unseen eye that becomes manifest as judge, not at the beginning of the issue but at the end or what we can call the transformation, just as it is portrayed in the Book of The Dead.

The idea of a subjective truth is more western dribble, a breeding ground for lies, transforming the heart to impedimenta sinking the Soul to a base 3-dimensional return, where the gift of words are no longer there to use, giving meaning to the statement ‘lost for words’.  You can just imagine a gazelle observing two human mouths chattering away staring puzzled with a feeling of familiarity. He reminisces, having this cosmic déjá vu moment, before being gorged by a local predator that also speaks a foreign language where each sound means only one thing, death!

For the poor animal it would take multiple life cycles to understand the subtleties of our verbal communication which may well have been the preserver of its life, but we, having the privilege of this communication, this gift of sound, we choose to abuse it. Yet within all of this thankfully some do see a gift, the gift of a psychological bridge to reach all amongst the other animals. If the Jungle community could intellectualise with their peers, maybe they may see a reduced rate of mortality over time, for being able to verbalise and rationalise each creature’s basic needs, emotional direction and concerns in the most intricate detail. Yet here, this man with all of this ability and potential stands disconnected and abusive towards the beautiful gift of word communication and uses all this as a weapon for his egotistical needs. 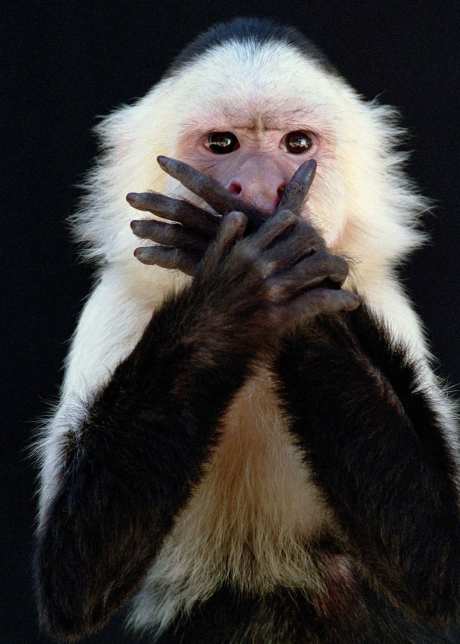 I have to recognise that my deep love for music and poetry stems from experiencing this pure expression of truth, we are like poeticians, standing by what we have felt. In historical religious doctrine, you will find subtle allusions to the poets and artists of old. Clearly, we were despised for speaking the unadulterated language of the heavens; Metaphor. That’s the realm where there is no debate, it just is and it is known by it’s consistent, resounding results in all colours, platforms and dimensions.

Though this does contradict man’s philosophies, man’s opinions and their academic collections that are really nothing but recycled shrapnel from the purity of the dead poet’s message regurgitated.  And so the poets were demonised and faced with a few choices–be silent, change the message, or die. So here we are some silent, some transformed and some dead.

Even at a time of desperation and gross, terrific, political turmoil, words of truth are still for sale. But the voice will return only when elevated thought can rise up to the top-floor beyond interruption from the selfish ego and it’s continuous pressing to join the party on the journey up, and so return to earth with unadulterated sound vibration.

Maybe there’s a Karmic link that justifies Maat’s weighing of the heart with Tehuti’s taking acount. Maybe (I say with full knowledge) the incarnate is received through the justice of its own past actions in respect of living truth. It could be that there is a pecking order based on this honesty and we lose what we have abused. Or maybe it’s all random and conflicting like earth beliefs and there is no cosmic pattern?

In respect of all that, here is an interesting and passionate challenge that happened last year. Richard Boyd Barrett a TD (Teachta Dála) for the Dún Laoghai Irish parliament has (what appears to me) an inward experience and incredibly releases about 60 years of history in just about 6 minutes of poetry, brandishing the truth and putting everything on the line.

I warn you, some may want to cover their ears and effectively continue the warping of the unrestrained heavenly chords but one way or another the impact of truth being aired, regardless of the consequences, lightens your load.

A moment with me

Little flecks of inspiration and creativity