The resignation of a Conservative councillor in Kensington and Chelsea (K&C) has led to a borough by-election in the Norland Ward to be held Thursday 6th October.

Kensington Labour Party’s selection of youth worker Beinazir Lasharie offers the opportunity for refreshing change to the council’s make up. First she must defeat the right wingers… 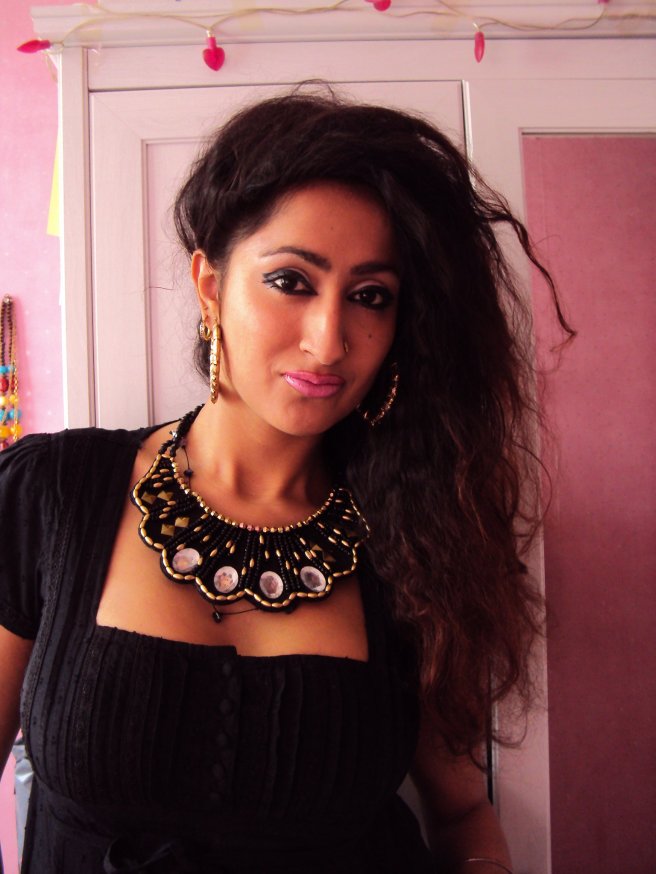 Beinazir is Youth Coordinator for NGO Third World Solidarity organising conferences, most recently following the student fees protests, at the House of Commons. Beinazir is also involved with another NGO, War Against Group Rape. Locally. she is a governor at Maxilla Nursery and has spent two years coordinating projects for disaffected young people at K&C Technical College.  Over a further four years she provided after-school Study Support at local libraries for children with poor language skills, linking students from her day job at a private Sixth Form college to work with primary school students and has also worked with disabled children.

Beinazir spoke to Urban Dandy about the upcoming by election, her view on cuts and what the  K&C council should look like…

UD. What is the current make-up of the council and who are you up against on 6th October?

BL: The current council has three Lib Dems, nine Labour and just under 50 Tories. I am up against Lib dem, a Tory and a UK Independence Party candidate…

UD. What damage has been done by the government’s cuts programme in K&C and what can be done to stop it?

BL: I have seen the cuts affect study support in Libraries, I worked for the service for three years, they have also cut other youth services, sure start centres and funding for community projects. I will campaign with my team of Labour Councillors to raise the issues and demand funding.

BL: A representative council would have Councillors under the age of 40, someone who lives on a council estate in social housing (me), more women, more people from ethnic minorities, more people who are not graduates and more people who do ‘real’ jobs i.e. not bankers, businessmen etc.

UD: What motivated you to stand and how can people help you win?

BL: I am motivated to help the community I live in to have a voice and be heard. I have already helped several families whose children I have assisted in getting advice and guidance for their housing issues and neighbourhood problems. I have helped young people with tips on how to find work, I even took one student who is studying at Goldsmiths campaigning with me. I am an inclusive person and like Labour I believe in values that include people into an ‘open society’. A ‘big society’ cannot exist where there are cuts crippling the very vulnerable.